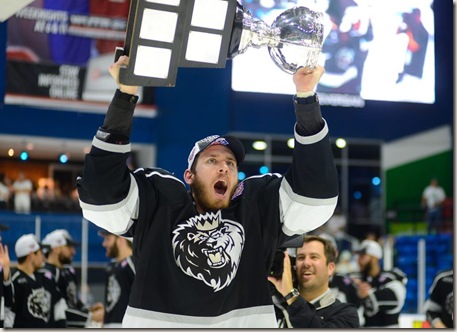 On Thursday July 30th, 2015 at the Thornhill Community Centre, friends, family, community and Mosaic staff attended this splendid event featuring Andrew Crescenzi a member of the Manchester Monarchs, who won the title of the American Hockey League championship for the year. He was able to involve the community and his family in this memorable experience.

The Fireside Lounge was transformed from a community space into a warm, inviting, decorated area with a lovely spread of food prepared by his proud mom Bev who works on our Operations side at Mosaic Home Care Services & Community Resource Centre.

Andrew chose to have the event in the Fireside Lounge at Thornhill Community Centre as this was a special place for him and his family growing up and using the facilities and space for many occasions. This was truly a happy day for the Crescenzi family!

A bit of history about Andrew through his younger years: 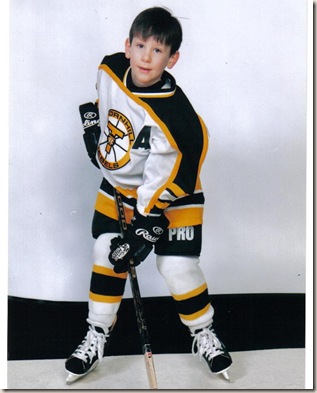 Andrew began learning to skate and play hockey at the Thornhill Community Center.  As he got older, he continued to play there and played on their various teams (Thornhill Rebels and Markham Majors – 9 years). 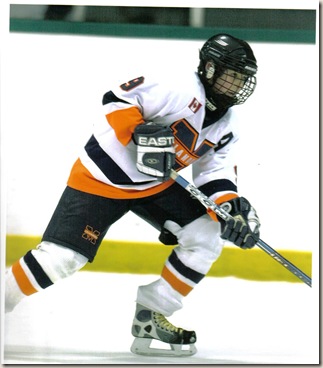 And now his teenage years and older……………He left Thornhill in Grade 11 (17 years old) to play for the Kitchener Rangers in the Ontario Hockey League. 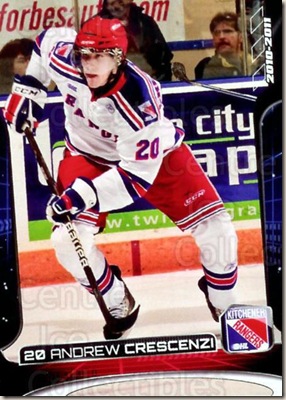 He eventually played with the Toronto Marlies of the American Hockey League and last year he was traded to the Manchester Monarchs, based in Manchester New Hampshire, which are affiliated with the Los Angeles Kings, of the National Hockey League. 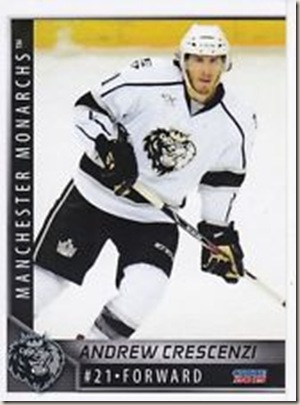 As a participating member of the Manchester Monarchs, who won the Calder Cup emblematic of winning the title of the American Hockey League championship for the year, he was entitled to have the trophy for one day.  In an effort to give back to his community, he wanted to make the Calder Cup accessible to anyone in the community who would like to see it and have a picture taken with it.  He also wanted to help raise money for a worthy cause.  He partnered up with Mosaic’s Care Connexion, which help those less fortunate and in need of care. 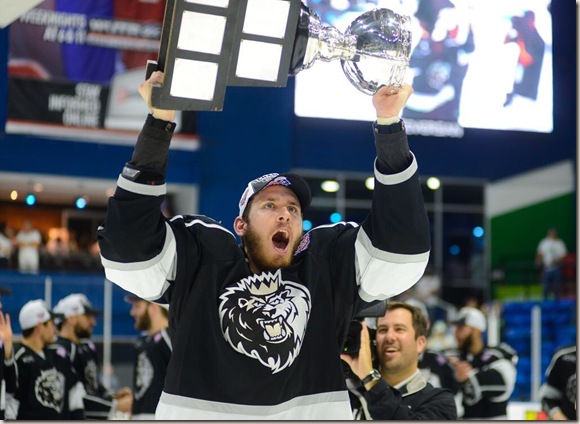 The event was held at the Thornhill Community Centre and was open to all.  We had a great turn out and we were able to raise funds and create an awareness of the Mosaic’s Care Connexion charity within the community.